One of William Shakespeare’s most popular pieces: “Hamlet, Prince of Denmark” was published in 1603.

It is from here one of the world’s most frequently used quotes comes from: “To be or not to be: That’s the question”.

Shakespeare’s story takes place in “Elsinore” and at Kronborg Castle which is called “Hamlet’s Castle”.

The hotel got its present name in 1985. It has been restored and furnished in a charming style with respect for history and atmosphere, however, also with a modern twist embracing Nordic shades and a nice atmosphere. 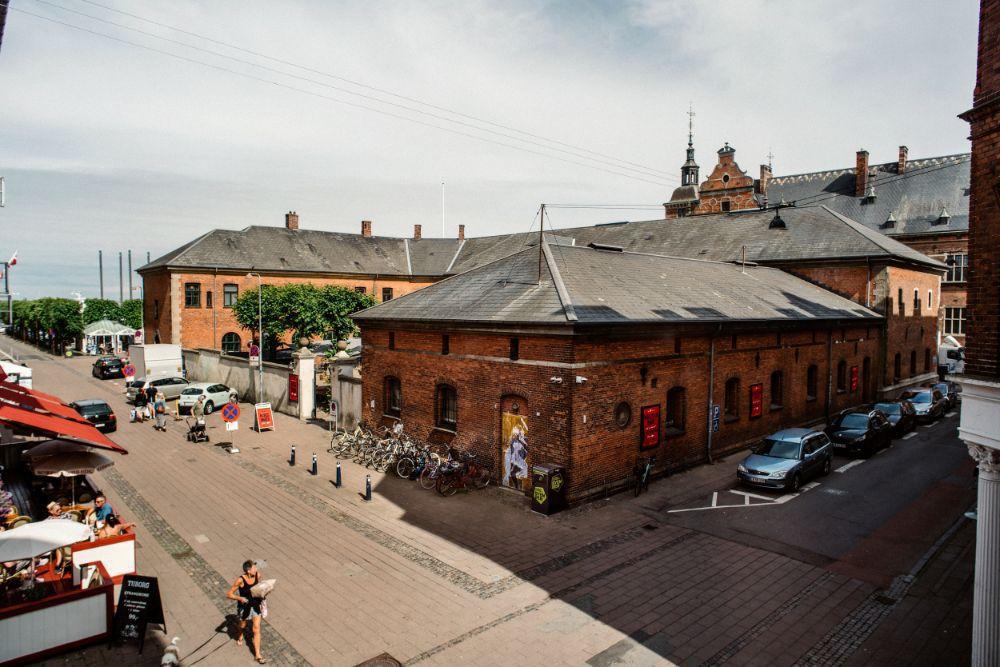